Emma Watson became famous when she was 11 years old, and before she was even close to being an adult she already had millions of fans worldwide, and millions of dollars in her bank account. She had the world at her feet. 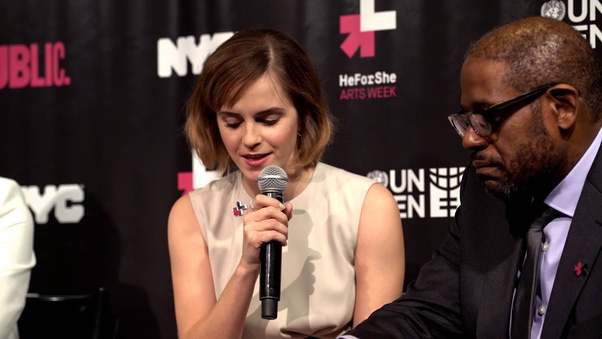 In 2016 while speaking with Forest Whitaker at the He-For-She Arts Week in New York, Emma told him what happened the exact day that she turned 18.

I remember on my 18th birthday I came out of my 18th birthday party and photographers laid down on the pavement and took photographs up my skirt, which were then published on the front of the English tabloid [newspapers] the next morning.

If they had published the photographs 24 hours earlier they would have been illegal, but because I had just turned 18 they were legal.

And obviously Dan [Radcliffe] and Rupert [Grint], who were my male co-stars, don’t wear skirts but I think that’s just one example of how my transition to womanhood was dealt very differently by the tabloid press than it was for my male counterparts.

I remember seeing those pictures all over the news when it happened. 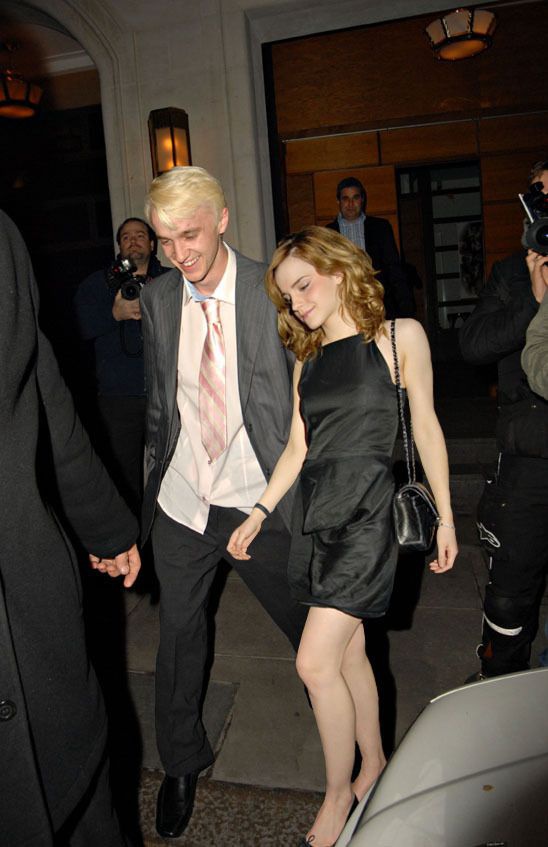 Even though her co-stars, who were just as famous as her, were there, those pictures were all everyone spoke about.

She was getting out of a car while wearing see-through panties and the paparazzi took pictures from every angle, and unfortunately, they were able to picture exactly what they wanted.

She said that they were published the next morning by the English tabloids, which is true, but something that is noteworthy and makes this awful situation even worse is that I saw these pictures in the newspapers back in my home country.

Meaning that Emma Watson, who was still basically a teenager, had her private parts being shared worldwide one day after she became an adult. 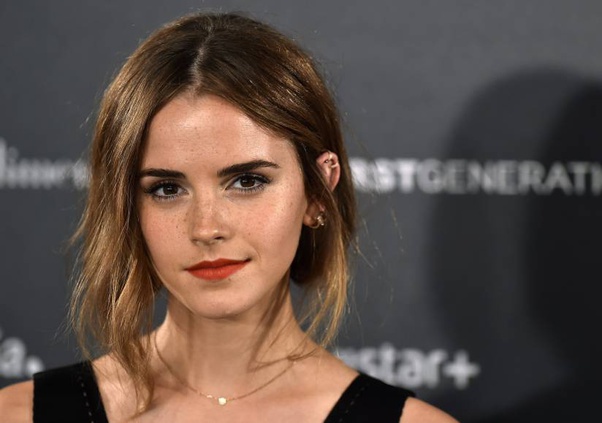 And don’t try to give the bullcrap excuses like ‘she shouldn’t have been wearing see-through panties’ or ‘she should have known and come prepared’.

People are allowed to wear what they like when they like, and she was wearing a fine and appropriate dress for the party. It’s not her fault the paparazzi went to that location literally in hopes of taking pictures up her skirt.

Their behavior is unacceptable and this and many other forms of harassment keep happening to this day and nothing is being done about it.

Celebrities are just people who have a job. Their job, unlike ours, is to entertain. Why should a job cost them their privacy and being able to live a normal life?