Google Photos’ unrestricted, limitless storage expires on June 1st, so you only have a few weeks to access all of your photos and videos until the company’s latest 15GB limit takes effect. 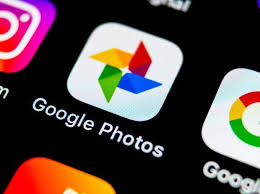 Google Photos’ cherished policy of encouraging consumers to back up an infinite amount of “top quality” photos and videos will be phased out next month, replaced by a 15GB cap until consumers could pay for more storage space, which the company revealed last fall.

Of note, there are several caveats: the infinite storage only extends only to “high-quality” images that are compressed to 16-megapixel stills. Anything you upload in “original quality” counts against your capacity limit — though, unless you own a Pixel Account, this has been the case for years, so it’s not a big deal.

Equally, existing Pixel owners can use the remainder of May to upload any photos they haven’t uploaded to Google Photos until the lower resolution cap takes effect on June 1st.
(According to The Verge, Google has already stated that upcoming Pixel phones would not get the same benefits.) 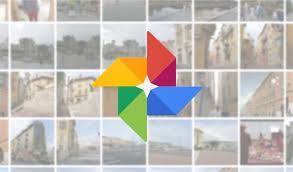 But from June 1st, everybody gets a fresh 15GB (minus anything you’re currently using for your Gmail and Google Drive accounts, which might be a lot for certain users): something you’ve uploaded previously won’t count against that limit, so if you’ve got a bunch of photos on your smartphone or storage device, now’s the time to upload them.

For sure, after June 1st arrives, you can still pay more for Google’s storage (prices start at $2 a month for an additional 100GB).
But, prior to the actual deadline, why not take advantage of Google’s free space?