While it’s easy to come up with tons of celebrities who are a double or even triple threat, it is definitely hard to think of someone who demonstrates equal skill in both film and music. 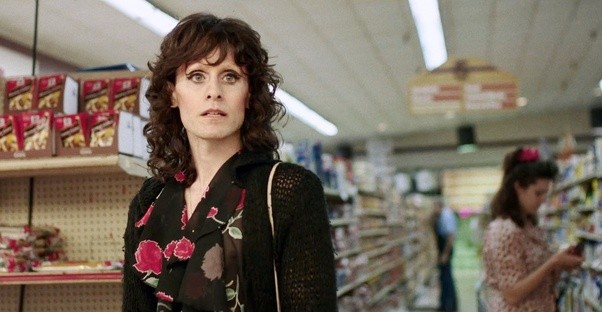 With his acclaimed performance as a heroin addict in Darren Aronofsky’s Requiem for a Dream (2000), Leto gained a reputation for going to exceptional lengths in order to prepare for a role.

Leto also pushed hard in his music career, where he equally did great in the music industry.

Leto started the band 30 Seconds to Mars in 1998 with his elder brother, drummer Shannon Leto. Jared Leto served as a songwriter and frontman.

Though the group was initially assumed to be a vanity project, its second album, A Beautiful Lie (2005), reached platinum status. Thereafter the ensemble toured frequently, playing to large and enthusiastic crowds, and its subsequent albums (This Is War [2009]), Love Lust Faith + Dreams [2013].

America [2018]) cemented Leto’s status as a rock star and made 30 Seconds to Mars a top draw. The Brand music and accompanying video is a well-executed and immersive experience.