Daniel Radcliffe became an alcoholic because of Harry Potter. 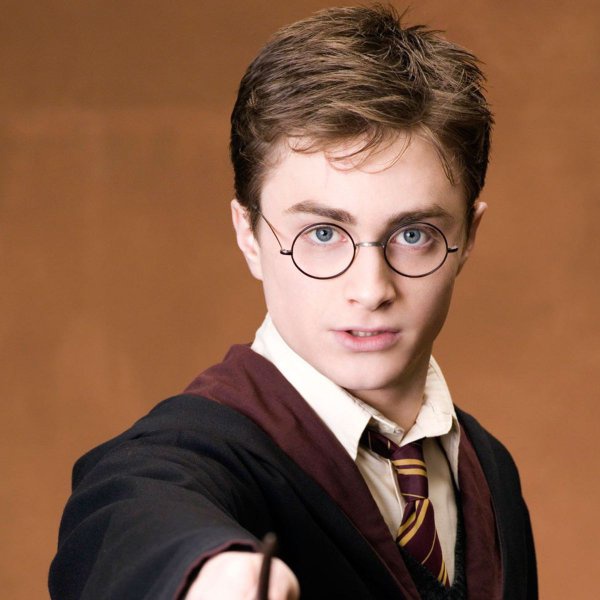 He became a celebrity overnight after the release of the first Harry Potter movie in 2000. The actor was 11 years old at the time, and the role put a spotlight on his acting. From that point on, Radcliffe grew up very much in the public eye.

He portrayed Harry Potter’s character for 11 years and in an interview, he stated that the pressure he put on himself in the role pushed him into alcohol abuse.

Things got worse during the last movie when he was very concerned about his future and had no idea where his career was going after filming was completed.

The actor said even when he was drinking, people wouldn’t just look at him as a drunk man, but say, “Harry Potter is getting drunk”.

Another important role in the Harry Potter’s saga is Hermione Granger, portrayed by Emma Watson.

Emma was 9 years old when she started playing Hermione’s role. She took it very, very seriously. So seriously, in fact, that she began to behave in a way that can only be described as utterly Hermione Granger. And the worst part was that she didn’t even realize it. 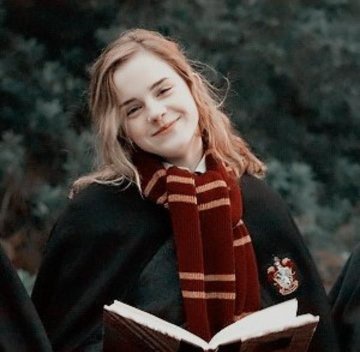 Usually, it was someone else telling her “You’re doing that again”. After the saga, she had a hard time portraying new roles.

It was like having an artistic block. She couldn’t help but play every role with Hermione Granger still in her system. Eventually, she was able to overcome the problem with Stephen Chbosky (writer and director of the movie “The Perks of Being a Wallflower”), where she portrayed a rebellious popular teenager named Sam with an effervescent pixie cut. Totally the opposite of Hermione!