Bitcoin, along with dogecoin and other coins, has lost value as a result of Elon Musk’s recent tweet.

BITCOIN’s price has dropped by up to 13% in recent hours since Tesla CEO Elon Musk tweeted that the carmaker would no longer allow the cryptocurrency as payment.

This suggests that, in addition to bitcoin, the price of other currencies – like dogecoin, which is currently and has been heavily promoted by Mr. Musk – has plummeted. According to the cryptocurrency monitoring platform CoinMarketCap, all but one of the top ten cryptocurrencies were down significantly on Thursday morning.

Tesla’s CEO announced that the firm would no longer accept bitcoin as payment for cars, because of concerns about climate change. “We are concerned about rapidly increasing use of fossil fuels for Bitcoin mining and transactions, especially coal, which has the worst emissions of any fuel,” he said.

“Cryptocurrency is a good idea… but this cannot come at great cost to the environment. Tesla will not be selling any Bitcoin and we intend to use it for transactions as soon as mining transitions to more sustainable energy.” 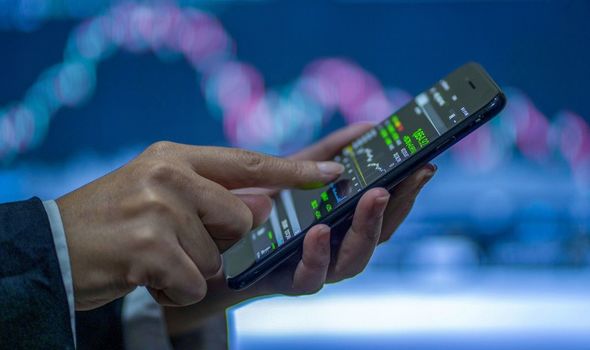 Tesla’s announcement on February 8 that it had purchased $1.5 billion in bitcoin and would consider it as payment for vehicles was one of the factors driving the Bitcoin price up this year.

As a result, Musk’s remarks roiled markets, despite the fact that he claimed that Tesla would not offer any bitcoin and would continue embracing the blockchain after mining moved to more sustainable energy sources.

“The issue (of huge energy use by bitcoin miners) has been long known so it’s nothing new, but taken together with Musk’s recent comments about dogecoin, his latest comments seems to suggest his passion for cryptocurrencies may be waning,” said Makoto Sakuma, a researcher at NLI Research Institute in Tokyo.

Cryptocurrency dogecoin lost more than a third of its price on Sunday after Musk, whose tweets had stoked demand for the token earlier this year, called it a “hustle” on the “Saturday Night Live” comedy show.

Moreover, on Tuesday, he asked his Twitter followers if they wanted Tesla to consider dogecoin.

However, the Bitcoin cryptocurrency has increased in value by 75% since January, and it was worth less than $10,000 at this period last year.